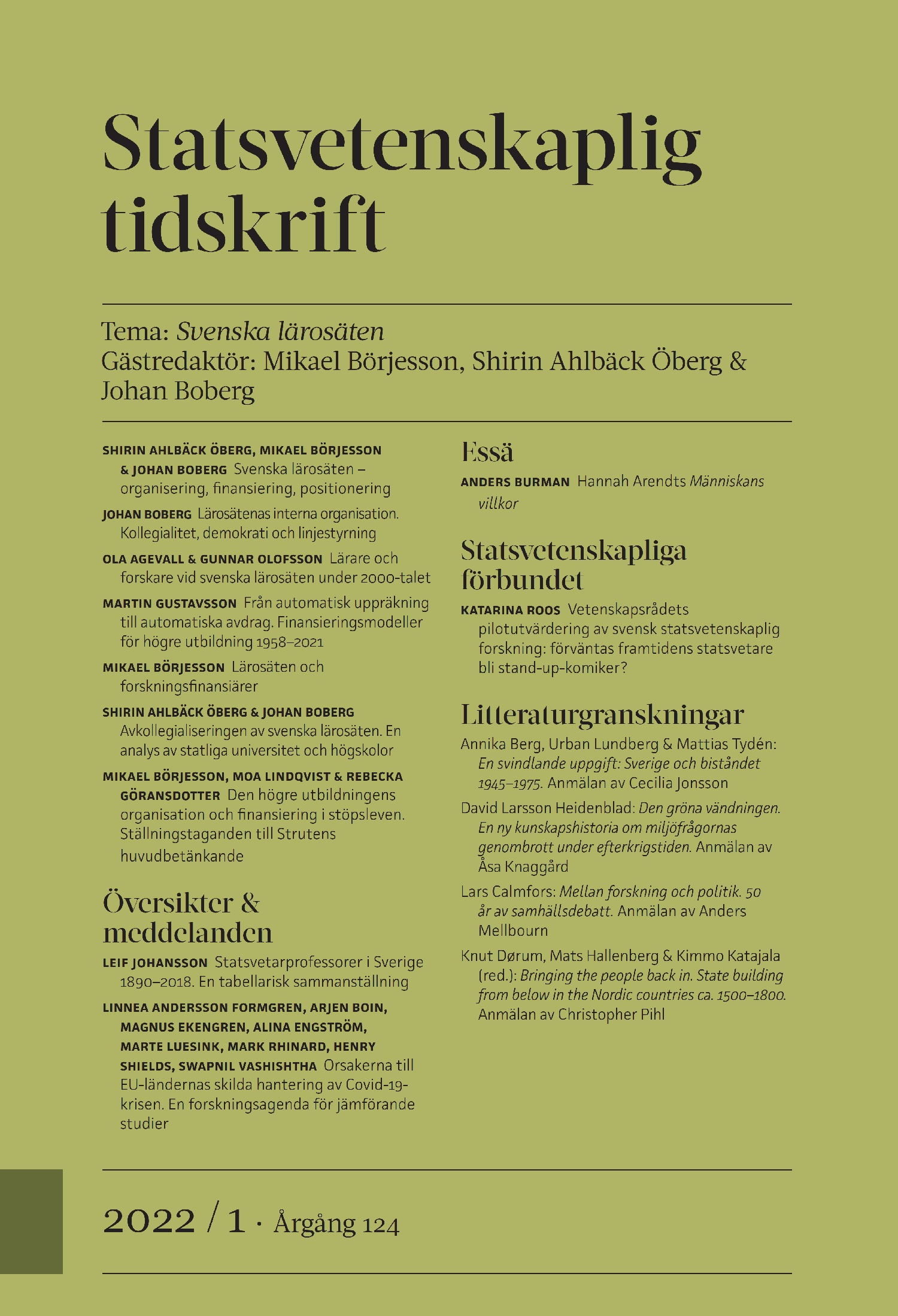 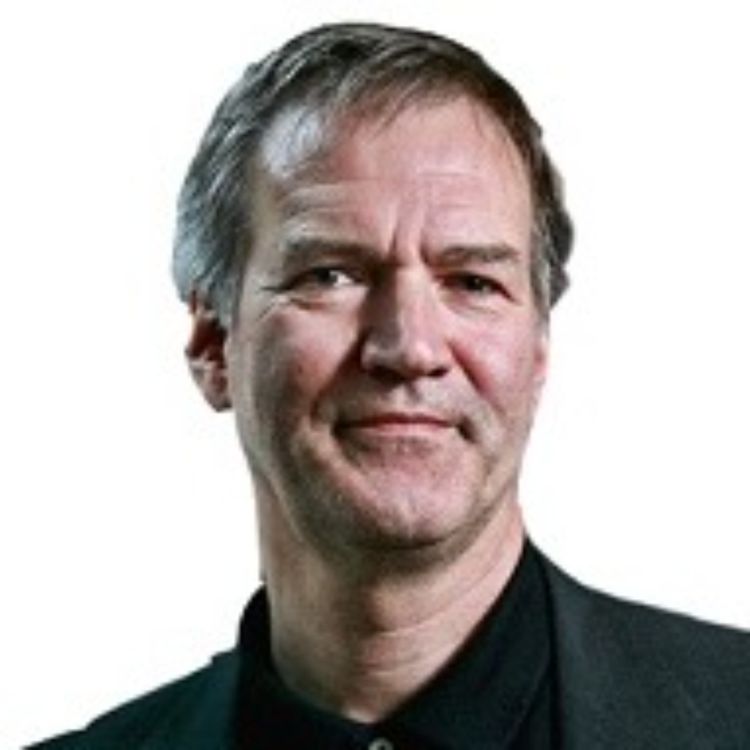 Föredrag: Why has Feminism not Achieved More for Care Workers and Parents?

Progressives often complain about the low status of care work, especially in the social care sector (and even more so since the pandemic). Yet they are reluctant to consider one explanation that is hiding in plain sight. As the feminist writer Madeleine Bunting has complained: mainstream, modern feminism has partly defined itself against care.
The overwhelming focus of mainstream feminism has been to establish equality with men in the professional sphere. Staying at home to care for children is seen as a step backward for women. Fair competition with men in the world of work is, of course, a reasonable goal, as is the attempt to make it easier for people to combine caring work in the family with professional success. But feminism’s ambivalence towards domesticity has worked against the interests of parents who place family before career.  It also undermines the interests of demographic stability. Covid has exacerbated the falling birth rate in most rich countries, but there is some evidence that couples would actually like to have more children.
This raises several big questions, (some of which I touched on in my book Head, Hand, Heart: The Struggle for Dignity and Status in the 21st Century). Can feminism be more pluralistic, so a to reflect the priorities of family-orientated people? Is it possible to raise the status and pay of care work in the public economy without doing so in the private realm? Is higher status for the care work done in the family, mainly by women, compatible with gender equality? What about the likelihood that men will move in much larger numbers into caring work (currently in the UK 88% of NHS nurses, 82% of people working in social care and 85% of primary school teachers are women)?
Will the labour of care somehow make a comeback? An ageing society, combined with the fact that care work is hard to automate, might point in that direction. On the other hand, care work in both the public and private realm often requires a degree of patience and selflessness that is not a feature of modern culture. Can democratic pressure from below together with current events tilt us in a new direction?

David Goodhart är journalist och författare, känd bl.a. för böckerna The Road to Somewhere: The Populist Revolt and the Future of Politics (2017) och Head Hand Heart: The Struggle for Dignity and Status in the 21st Century (2020).